Our team includes the professionals who were critical to the introduction and development of the field of intimacy coordination in the Nordic region. All of our intimacy coordinators work independently through their own companies and operate in a specific code of ethics, while keeping the work place safe, friendly and professional.

Pia Rickman, co-founder of Nordic Intimacy Coordinators
Pia is an accomplished actor trainer and screen acting coach based in Helsinki and London. She works as a lecturer on the BA (Hons) Acting and Performance course at University for the Creative Arts (UCA) in the UK. Pia also coaches professional actors for their roles and auditions.

Currently Pia consults various shows in pre-production and has recently worked as an intimacy coordinator in TOVE (2020), a biopic Finnish feature film of the artist and Moomin creator Tove Jansson, directed by Zaida Bergroth. Pia also integrates intimacy coordination into her work at UCA by providing a unique Intimacy in film & TV training element, as part of the acting course. Prior to her career as an intimacy coordinator and actor trainer, Pia worked as an assistant director and production manager in film & TV in Finland.

Pia has 1st degree in Media and she is trained as a director from Drama Centre, Central Saint Martins/UAL with MA in Performance Directing and with an MA in Actor training and coaching from Royal Central School of Speech and Drama, University of London. Pia began her intimacy coordinator training with Amanda Cutting (IDC) in February 2019 and continued with Ita O’Brien (IOS) until August 2020. Pia is a Certified Mental Health First Aider and she is fluent in both Finnish and English.

To learn more about Pia, please visit her website piarickman.com 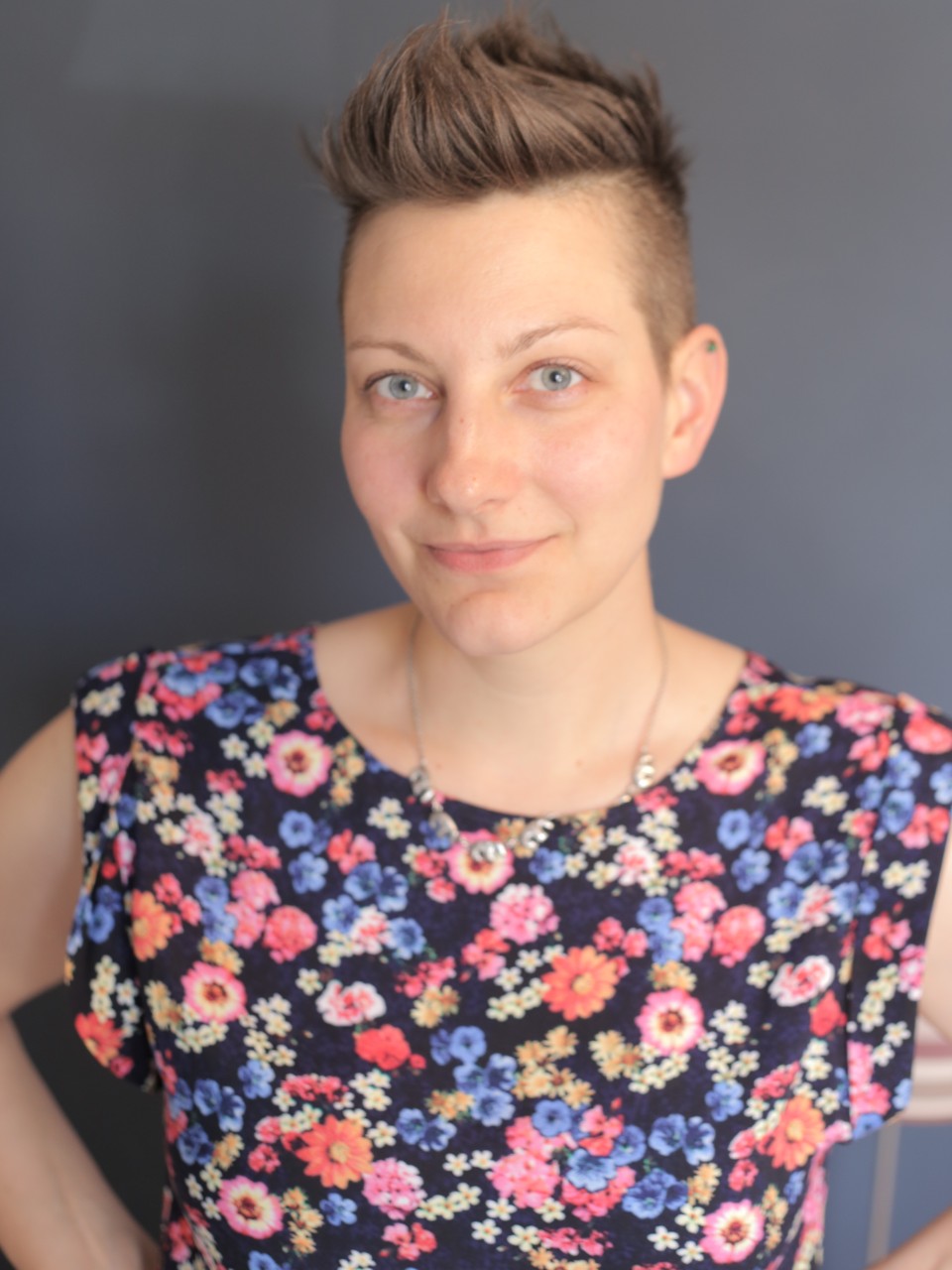 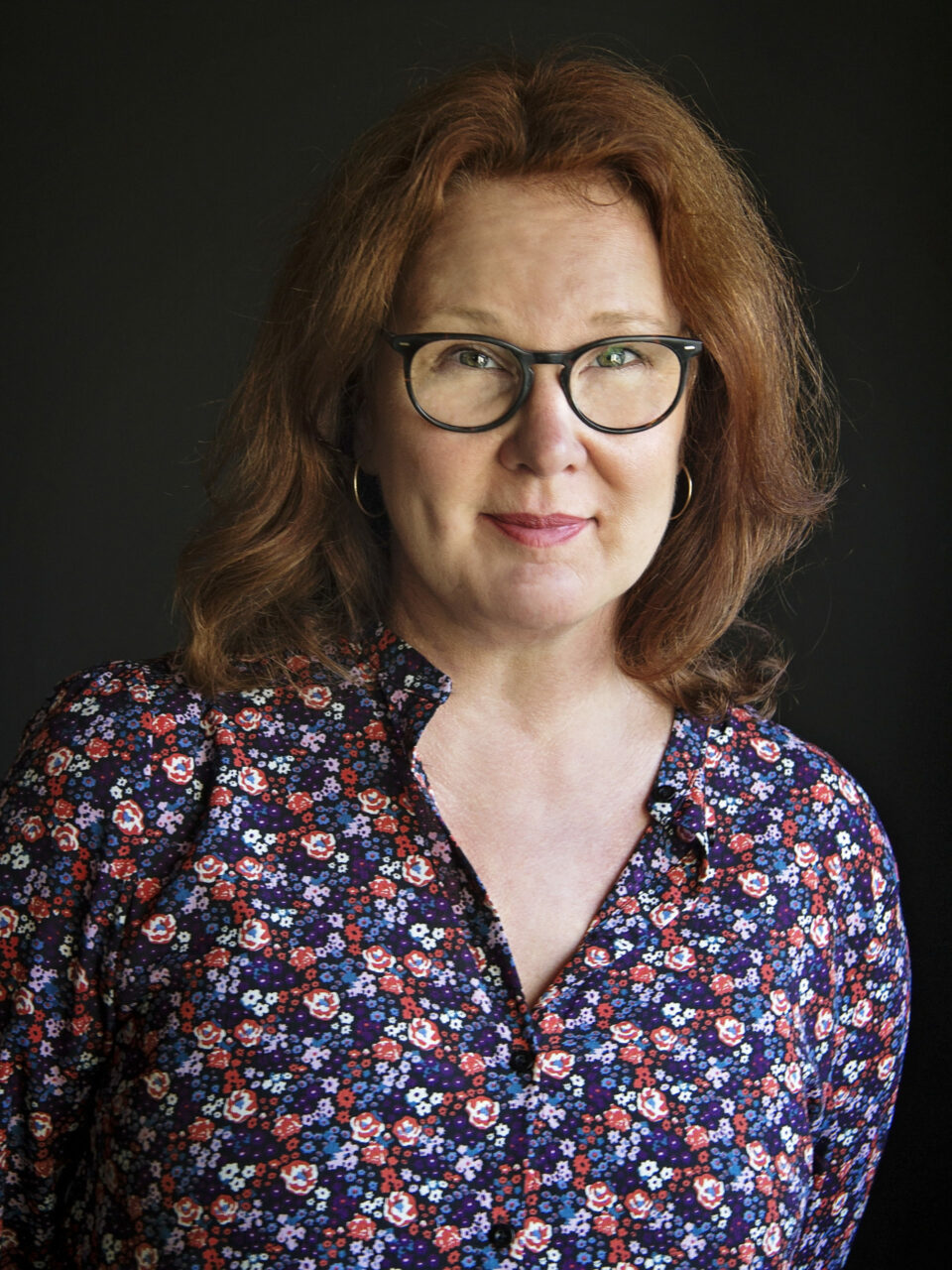 Malin B. Erikson, co-founder of Nordic Intimacy Coordinators
Malin is an acting coach, actor trainer and stage director based in Stockholm. For over 20 years she lived and worked abroad, most recently in London, where she worked as a director and a visiting lecturer of physical theatre and screen acting at St. Mary’s University and Arts Educational Schools, London

Since 2019, Malin has worked as an intimacy coordinator in theatre, film and TV productions in Sweden. In addition to intimacy coordination, Malin regularly runs workshops, lectures and consultations in film, TV & the performing arts.

Malin has 1st degree in Pedagogy (B.Sc) at Umeå University and MA in Actor Training and Coaching at Royal Central School of Speech and Drama. She has also studied Directing at RCSSD and Drama and Dramaturgy at Royal Academy of Dramatic Art (RADA). Malin began her intimacy coordinator training with Ita O’Brian (IOS) in May 2019 and continued with Ita O’Brien (IOS) until August 2020. Malin is is a Certified Mental Health First Aider and she is fluent in English and Swedish (native) and proficient in Norwegian and Danish.

To learn more about Malin, please visit her website malinberikson.com